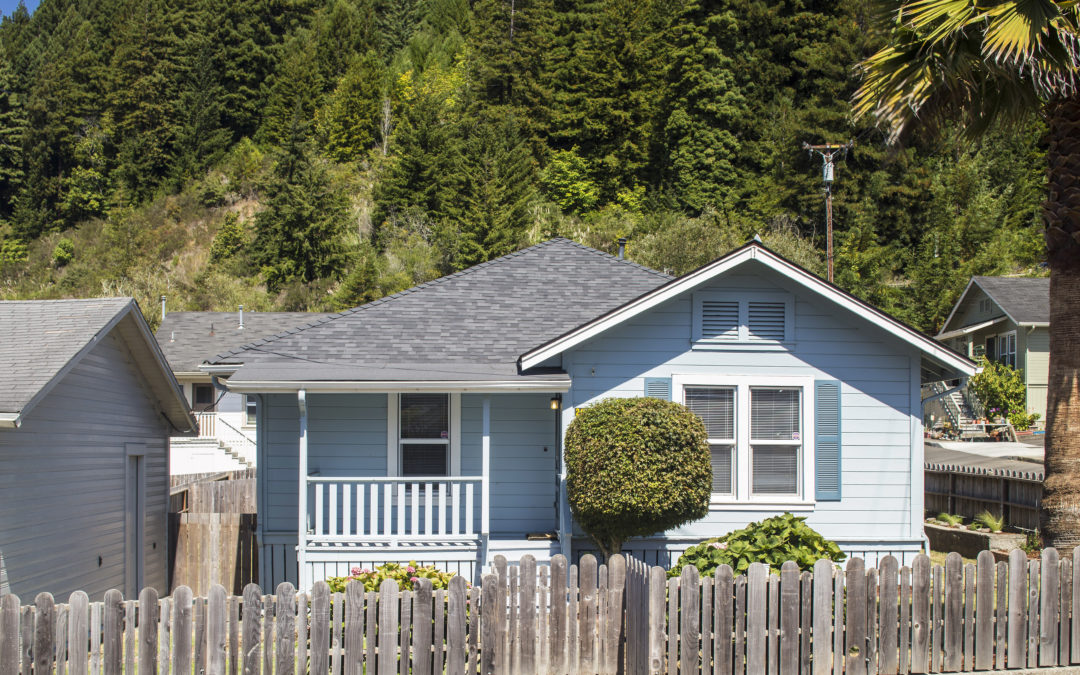 End of the Month Sales Update

Since Scotia released its first set of homes, three out of five have already been sold! Don’t wait to visit Scotia because these homes won’t last long! 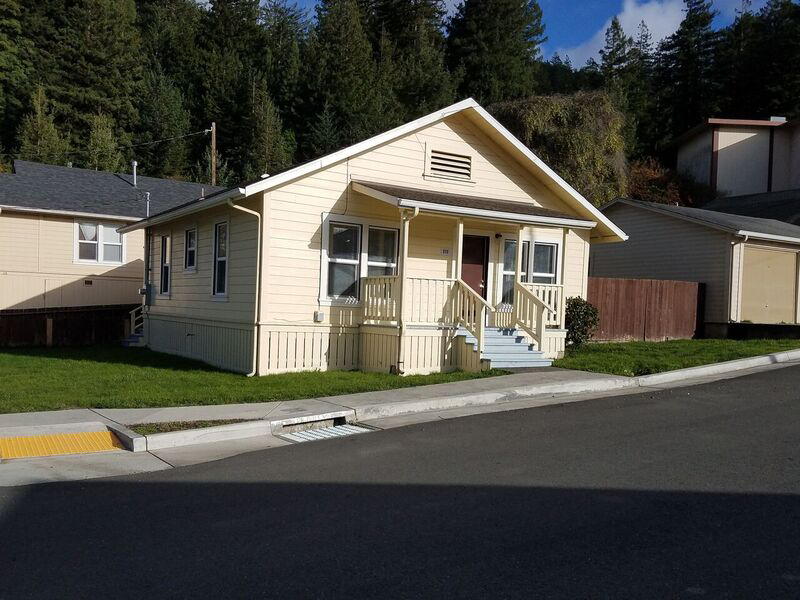 Scotia Living has released four homes for sale in the Redwoods Village! So much excitement has built up in anticipation of this release, so hurry to Scotia today! 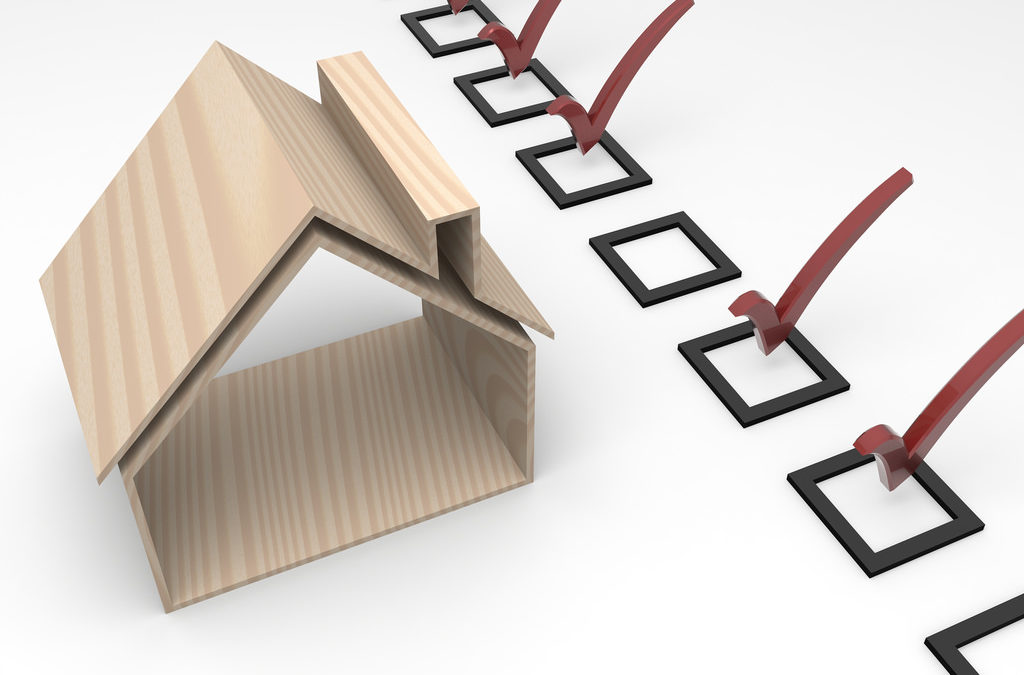 7 Steps To Take Before You Buy Your First Home

It’s an exciting time as you take that step of buying your first home. Sometimes the process may seem overwhelming, but Scotia Living has prepared some information for you to know as you get ready to finally become a homeowner. 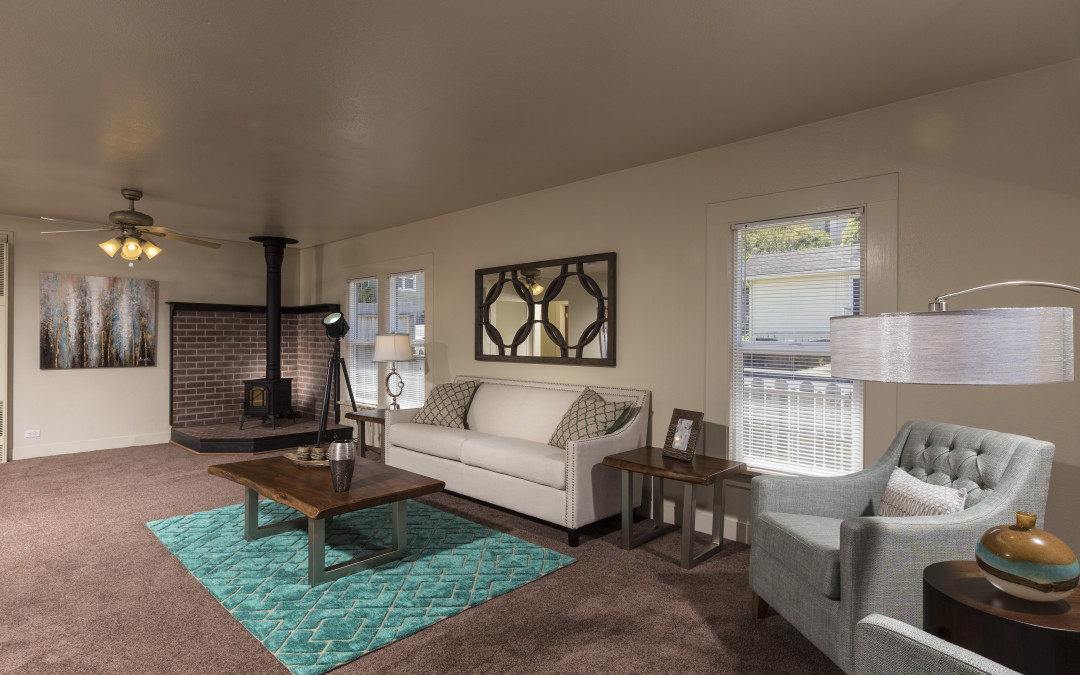 We’re in the “Red Zone at 3rd and Goal” and just about ready to get the ball over the line! After several stops and starts, we’re close to releasing homes for sale at Scotia Living… 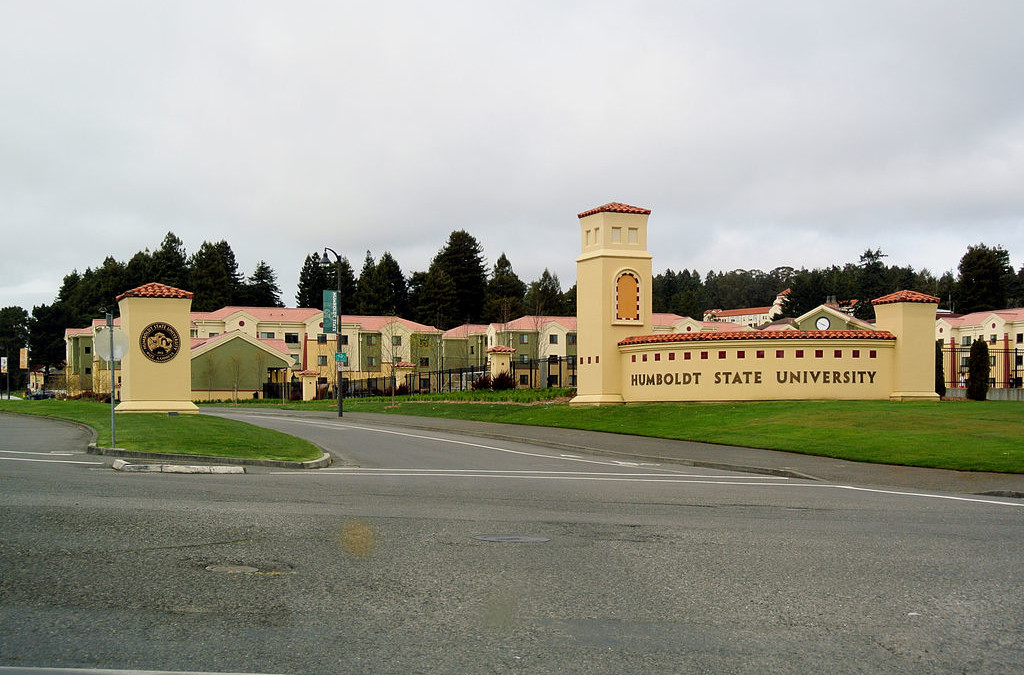 Home Away From Home

Trying to find a home for your college student at Humboldt State University in Arcata or College of the Redwoods in Eureka this year? Need a good investment that you can turn into a vacation or retirement home later?… 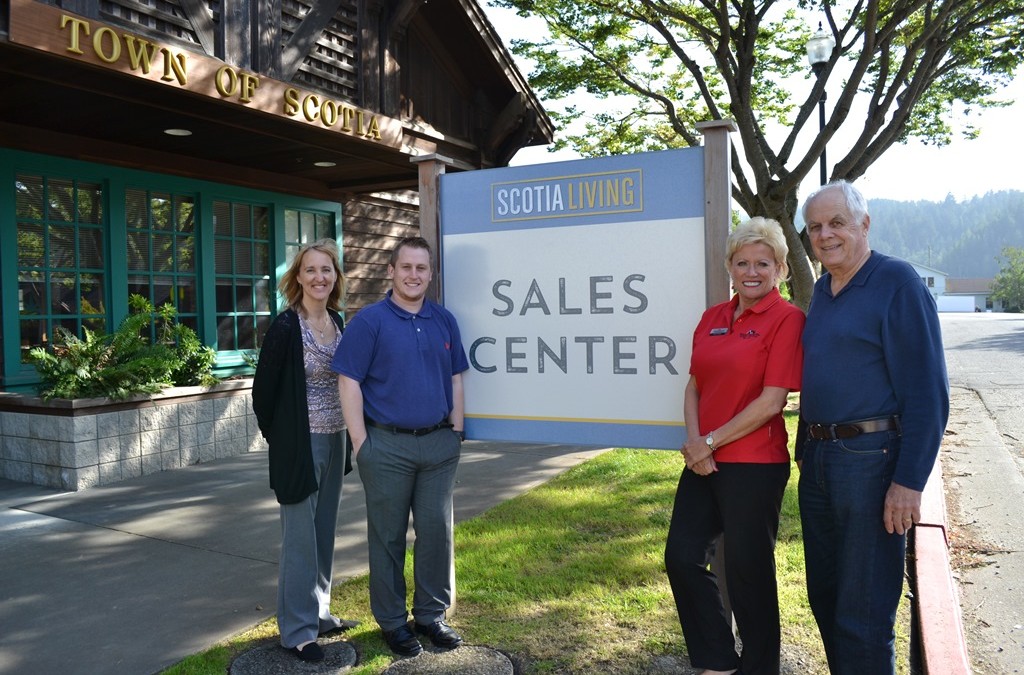 Get Pre-Qualified Before The Preview Opening

Getting pre-qualified is no simple process but Scotia Living is here to help in any way possible. We will make it our goal to get you into the home of your dreams as fast as possible…