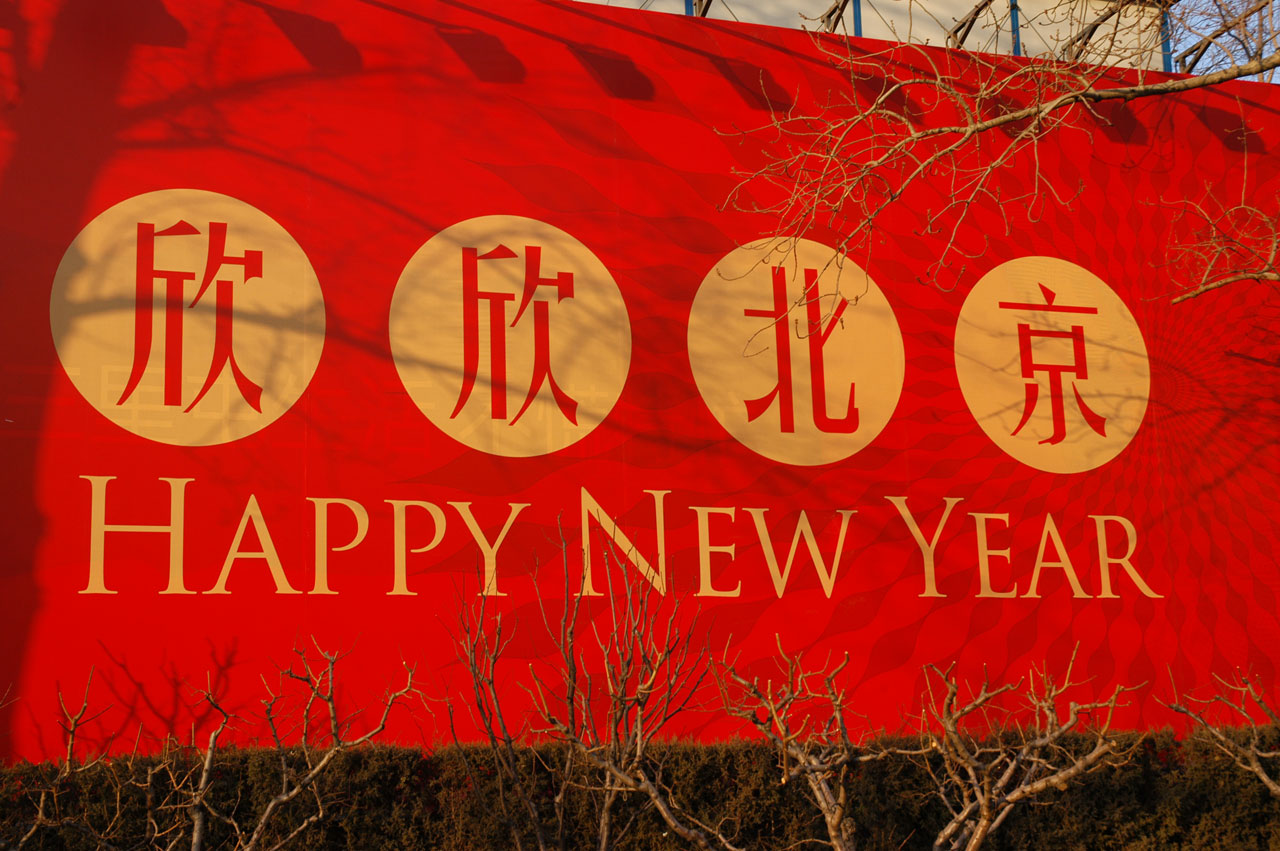 The upcoming Chinese New Year is January 28th. It’s the most important of the Chinese holidays and is celebrated by billions across the world. 2017 is a year of the Rooster according to the Chinese 12-year animal zodiac cycle. In Chinese culture Rooster represents fidelity and punctuality. People who were born in the year of the Rooster are beautiful, kind-hearted, hard working, intelligent, courageous, independent, humorous and honest.

Here are two ways to celebrate the Lunar New Year:

As the largest Chinese New Year celebration outside of Asia, this San Francisco tradition draws thousands of travelers. Elaborate dragons and lion dancers swirl past the sidewalks designed to clear out any evil spirits that might muck up the year ahead. Over 100 units will participate in the Southwest Airlines Chinese New Year Parade. Join others at the parade or tune in to watch it on television on KTVU Fox 2 or KTSF Channel 26, 6 to 8 p.m., on Saturday, February 11, 2017.